Here are a few notable African-Americans with Roanoke Valley roots.  Please click their names for more info.  We always welcome feedback.  We are also always adding to this list, so give us more names and nominations with their professions or claim to fame:﻿ 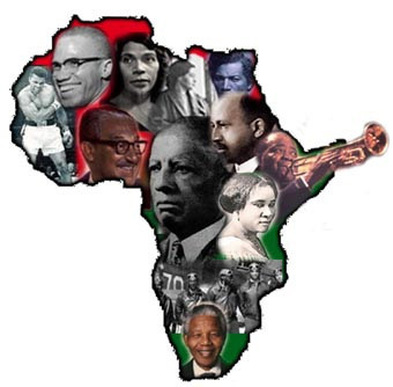 * The TALO Leadership Theory and the Journal of Unabridged Genius (JUG), now recognized worldwide (from Roanoke to Russia) and cited by theorists, scholars, teachers, students, trainers and practitioners, also have their roots in the Roanoke Valley.  They were created by Dr. Keith Orlando Hilton (see listed above).

Please feel free to send us more names at: roanokerelatives@invrhhew.org

And below are some Hilton, Hylton, Helton, and Reynolds family (and friends) photos.  We need more!

This is easy.  Just email us your information at roanokerelatives@invrhhew.org that you would like to see posted at this website or on this page or post your comments directly on our blog.